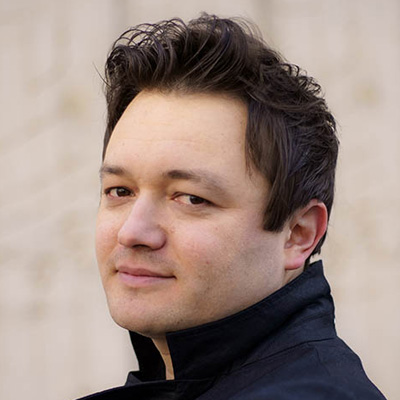 erwin prib is a production designer based in berlin.

over the years erwin designed many successful films and commercials, which won numerous nominations and awards worldwide.

erwin designed commercials for clients such as BMW, Porsche, Apple, Vodafone and Vitra